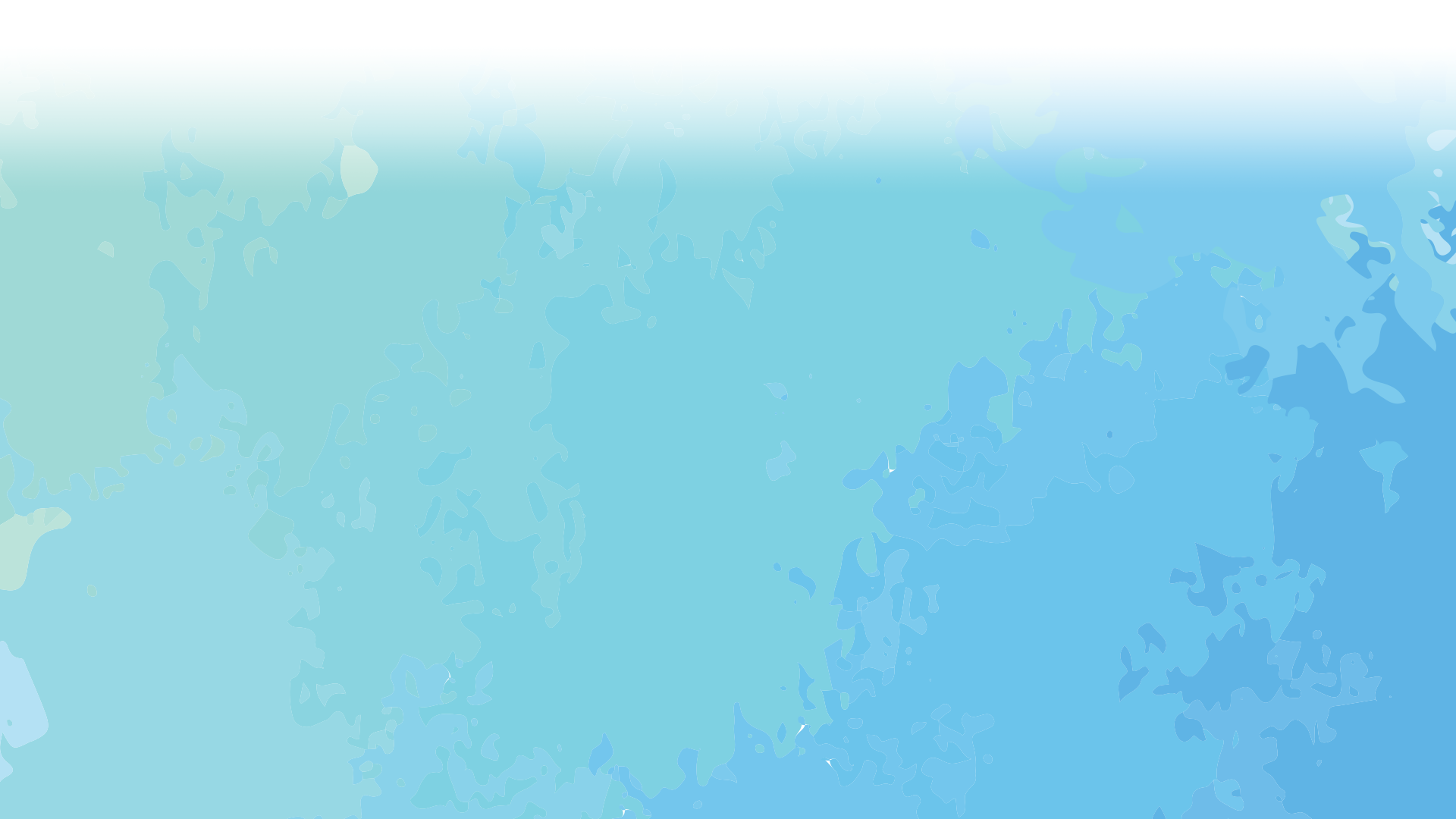 By the year 1908 Burlington's large Catholic family was outgrowing its sixty-seven-year-old home, St. Mary's congregation. His Excellency, the Most Reverend Sebastian G. Messmer, began to consider founding a second parish in Burlington to provide for the increasing spiritual needs of the Catholic population. The Reverend Philipp Dreis had already been selected as the future pastor for the new parish and he came to Burlington from Caledonia in March of 1908. Between March and September of that year, a parish formation committee was established, parish lines were designated, German and English were declared "official" parish languages, the congregation was placed under the patronage of St. Charles Borromeo, and St. Charles was incorporated on August 23, 1908. Then, on September 20, 1908, Father Dreis officially became the first pastor of St. Charles. Locating a suitable site for the church/school building was the next matter of importance. The present Conkey Street site was purchased at a cost of $5,800. A sorghum mill had for many years operated on this property but had long since been vacant. Rothering Brothers were contracted to raze the old mill at a cost of $90. Architect W. J. Raeuber of Manitowoc submitted the plans that were accepted for the combination church and school building of Roman architectural style. The contract was let to Matt Rewald of Burlington, Wisconsin on a bid of $26,530 in December 1909. Excavation and foundation work began immediately. The cornerstone was placed with an "impressive ceremony" on Sunday, April 24, 1910. The building was completed in November of that same year. All in all, the initial structure of St. Charles cost somewhat more than $40,000.

By 1915 it has become evident that St. Charles needed more room for its growing family. Plans to build a new rectory got underway but were interrupted by the outbreak of World War I. Finally, in 1922, the rectory was constructed. In 1929 St. Charles acquired its own cemetery grounds.

Present - We continue to grow as a faithful, vibrant, and thriving Parish!

View more about our first 100 years!